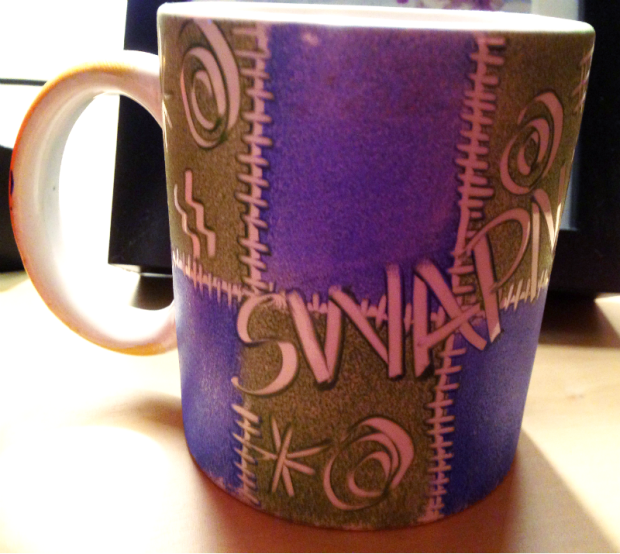 Me… a name I call myself

Let’s start with the very basics: I love to play around with words (as well as play word games), phrases, expressions, even cliches.  Isn’t it fun that while ‘cool’ literally means ‘not hot’ it has also come to mean ‘hot.’ Though I must confess I lose it when people can’t get their it’s and its-es right. Having fun while doing serious work is important. Also important, to me, are food, travel, yoga, movies and people.  Over 20 years of experience in journalism – as an editor and writer for well-established newspapers, magazines, portals and books in India and Singapore – hasn’t diminished my desire to learn new words, explore different avenues, stumble upon the next big idea or write a simple story. In correct English, in a lucid manner. So any time you want to brainstorm, just let me know – I’ll give you an ear, for sure. Or if you just want to have a cup of coffee… that works too. Write to me anytime at swapnamitter@fromwritersblock.com

My resume in a nutshell

Started as an intern at The Telegraph, a leading English daily in Calcutta, subsequently worked as sub-editor on the News Desk for two years. Those were the days of learning, sleepless nights and serious news. From 1995-2000, worked in Bombay — first with Bombay Times as Deputy Editor of News and later as Features Editor at rediff.com. That time was all about glamour and glitz, writing about fashion, films and music, including a trip to Los Angeles to cover the MTV Movie Awards. The new millennium took me to new countries, Singapore and America. Except freelancing occasionally for my old employers, this was ‘the lazy period’ when I travelled a fair bit. In 2006, joined Simply Her, a popular women’s magazine in Singapore, Consumer and Lifestyle Editor. Another learning curve since it was the first time I worked with a magazine and also my first full-time job outside India . Photo shoots, press conferences, food tastings, writing, editing… that lazy period was certainly a distant memory. The following year I decided to become a freelance writer and fortunately, got to meet some amazing people and write their stories for prestigious publications in Singapore including Her World, Young Parents, Peak Selections Gourmet Food and Travel, SilverKris, Singapore Magazine. Another immensely satisfying experience was editing a coffee-table book for a school celebrating its 60th year.

And now of course, it’s all about the new dig on the Block!

Meanwhile if you feel like looking at some of my work, this is where you need to click:

The Godrej family: A class apart

The lowdown on Mycoplasma

Photography for a cause

The grim reality of children with HIV

The show lives on

A view to a change