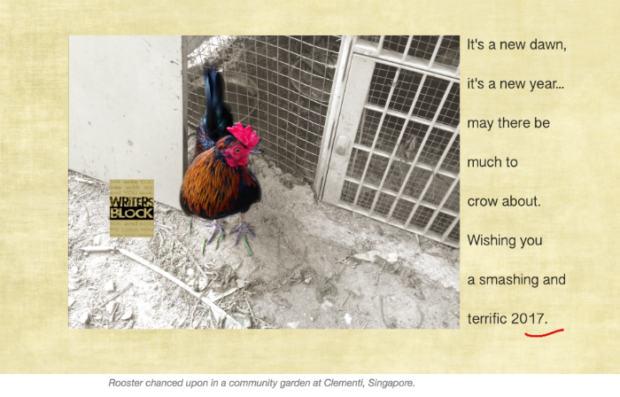 To a great year ahead

Funny how, a simple date signals hope, change, something exciting coming up.

1st of January. There is power in that sound.

The Gregorian calendar isn’t the only calendar the world has ever had, nor the only one respected and adhered to, but it is perhaps the first and only calendar that the whole world has accepted and used. Named after Pope Gregory XIII, it was introduced in 1582 and gradually became the most widely used civil calendar ever.

We have just brought in the new year, as the earth has swiveled and the hour has moved, and country after country has entered a new moment. 2017 is here, we hope it’s absolutely brilliant for you.